Master Salvo began training in Taekwondo as a young 8-year-old boy, and reached his 2nd Dan at just 10 years old. Opening his own martial arts school became his dream. He continued to train and move his way up the ranks of Taekwondo, and finally after 25 years of a successful career as a Senior Auto Technician, he was able to realize the dream of having his own school by opening Precision Martial Arts Academy.

Master Salvo has always trained and continues to train under his original Grand Master, Jack Corrie, which speaks to his loyalty.

His passion is to share Taekwondo with members of his community to improve their lives like Taekwondo has done for him. 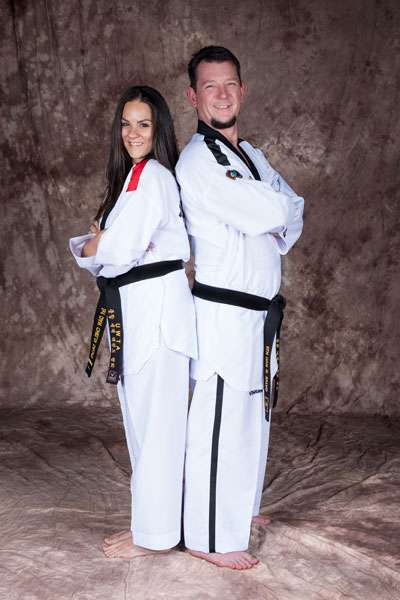 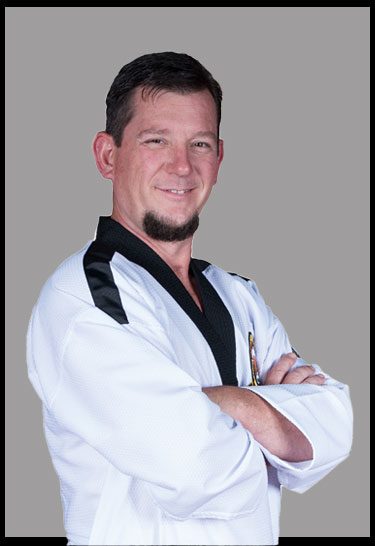 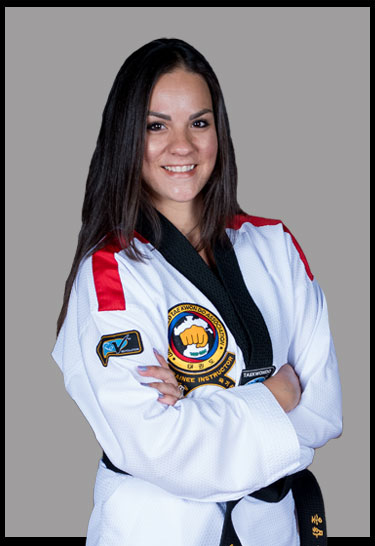